ALL I AM OFFERING IS THE TRUTH

There are 193 official nations in the United Nations PLUS Vatican city and Palestine "observer states" equals 195. By that standard, I have collected over 90% of the world's flags in visitors, but I am making my goal the ENTIRE world! Please join me regularly, onsite and in chat, in discussing some important issues the world needs to know about: UFOs and the God-connection, covid-19, New World Order psychopaths, the Ukrainian war love connection and many other things. The whole world is FAMILY but does NOT understand this and many other things right now, because human history is sort of like a family squabble and amnesia is part of it for humans! 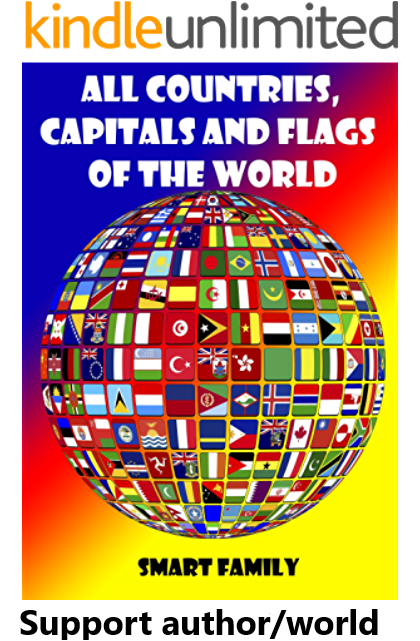 See the giveaway details at Goodreads.

Though written as fiction, "The Unveiling" is a credible open contact scenario. When confronted with the mysteries of existence, those who don't believe in some sort of personal God generally subscribe to the modern scientific view that the universe came into existence at a cosmic "big bang" explosion billions of years ago, and everything (including life forms) subsequently evolved slowly through natural processes spanning these many billions of years. In his book The Origin of Species, first published in 1859, Charles Darwin was the first to successfully popularize this concept of evolution in relation to organic life. Ever since then, Darwin's biological evolutionary beliefs have been hotly debated between two general camps: those who believe in a personal Creator and those who don't.

If evolution is true, then it is logically possible that other beings exist in the universe farther along the evolutionary scale than humans, the veritable "gods" humans have always worshipped, and in fact, humans are evolving to such a state as well. If these beings exist, they might have interacted with ancient man and influenced our beliefs about God for some grand great purpose that humans were too immature to comprehend at the time. Mankind has technologically advanced greatly in the last 100 years or so, but are we advanced enough in our consciousness to fully assimilate information aliens might bring us about our concepts of God? Are aliens going to openly show themselves one day soon and help mankind understand the mysteries of our and their existence?

On the other hand, many people would be fearful and suspicious of open contact with aliens. The Bible and other ancient religious texts speak of the existence of dark forces of evil that oppose a very real and personal God, and also speak of a great cosmic struggle between a devil and this God. If open contact occurred, would you believe these aliens to be "demons in disguise" trying to deceive mankind for some evil purpose? Or might there be good evolutionary explanations as to why our cosmic "parents" led mankind to believe in the existence of a devil and demons, as well as a God and angels? Read on to help you discover the truth on this matter and prepare you for the future, for like it or not, "The Unveiling" open contact is coming!

This whole UFO phenomenon directly relates to the origins debate.

Enter Giveaway
Win my book about UFOs or $ support me: